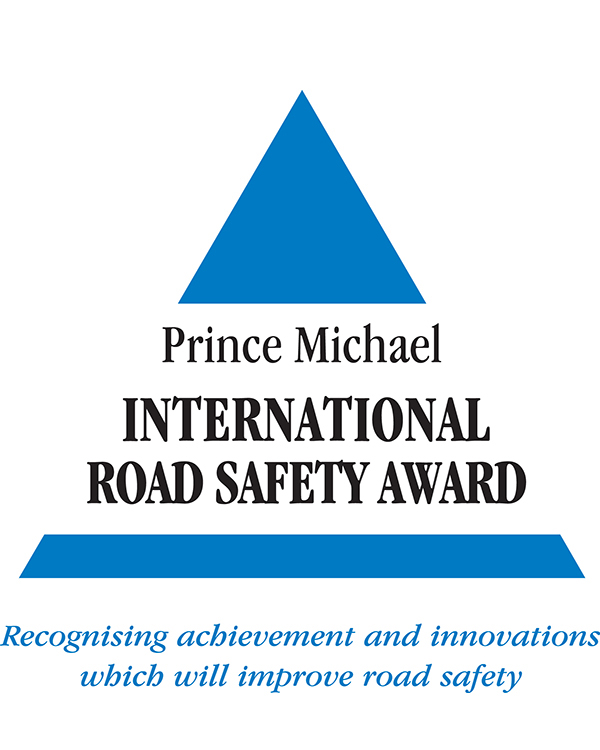 “Project EDWARD continues to raise the profile of road safety, in particular the Safe System. Coming together in this way to highlight new road safety measures is innovative. I wish the team well for the week of action here in the UK. It will be a significant example of what can be done to reduce risks for road users over the world.” 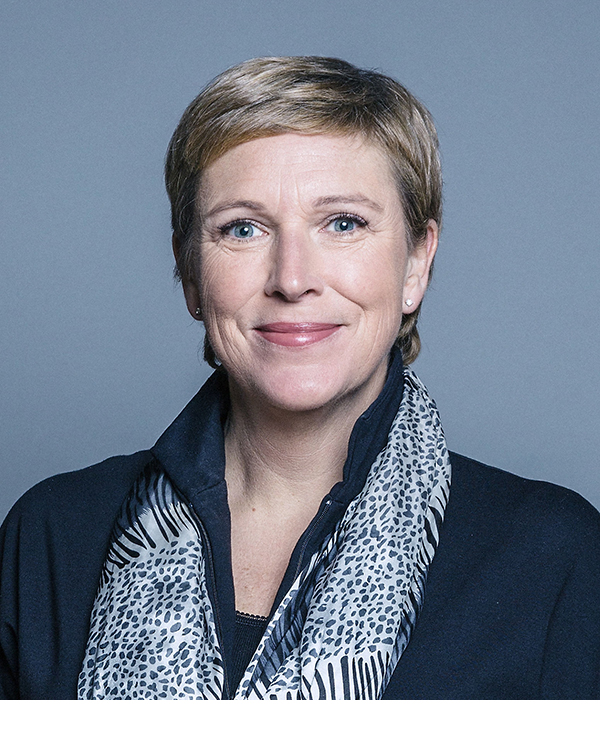 “I am delighted to support this brilliant initiative to promote safety on our roads. While we know that the UK has some of the safest roads in the world, each life cut short on them is a tragedy and many deaths are sadly preventable. As we come out of the pandemic, we have an opportunity to redouble our efforts and I will continue to do everything I can to make our roads safer for everyone.” 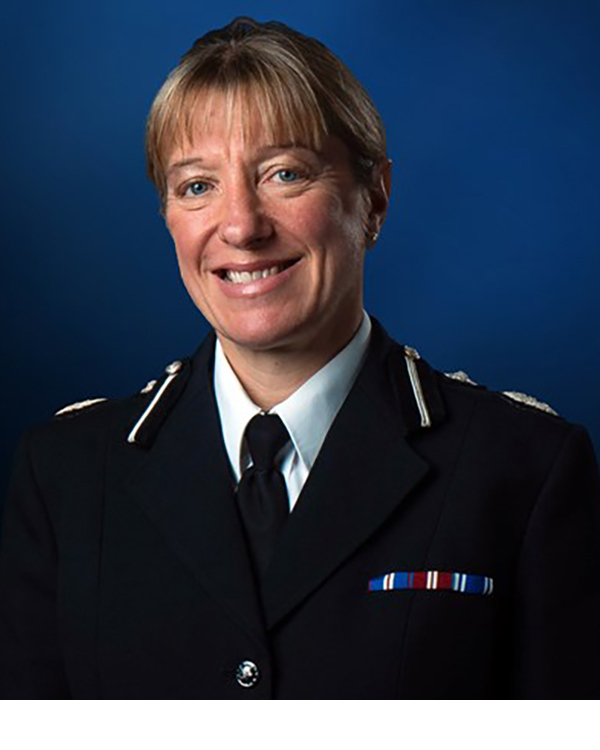 “I am fully supportive of Project EDWARD and National Safe Speeds Day. I welcome the efforts by members of the Project EDWARD team to highlight the benefits for all road users of understanding and choosing speeds that are legal and safe because we know lower speeds mean fewer road deaths.”

Project EDWARD (Every Day Without A Road Death) is the biggest platform for showcasing good practice in road safety in the UK. Managed by Projects Zero, it is backed by government, the emergency services, highways agencies, road safety organisations and British businesses. It promotes an evidence-led, ‘safe system’ approach – the long-term objective of which is a road traffic system free from death and serious injury.

In 2022, during a week of action that saw us cover over 3,000 miles, we reached almost 10 million Twitter users with over 42 million messages promoting the Changing Minds, Changing Behaviour campaign. Additionally, there were over 70 articles in online news publications – with a combined readership of 68 million.

This year will be our biggest yet. During the 2023 week of action, we will be sharing good practice from around the four nations of the UK to inspire everyone to learn from what has been shown to work.

Our aim is to provide a platform that showcases some of the best work being done around the country to promote:

The theme for 2023 is Safer Mobility, Everyone’s Responsibility.

Project EDWARD is an immense commitment with road trips, production of the daily broadcasts, PR and extensive social media activities. Each year, a large number of companies partner with us to help with financial support and/or services.

If you would like to support Project EDWARD, please get in touch to discuss partnership opportunites.

Highlights from our 2022 Road Trip

Week of action was launched by our Prime Sponsor, National Highways

This website uses cookies so that we can provide you with the best user experience possible. Cookie information is stored in your browser and performs functions such as recognising you when you return to our website and helping our team to understand which sections of the website you find most interesting and useful.

Strictly Necessary Cookie should be enabled at all times so that we can save your preferences for cookie settings.

If you disable this cookie, we will not be able to save your preferences. This means that every time you visit this website you will need to enable or disable cookies again.